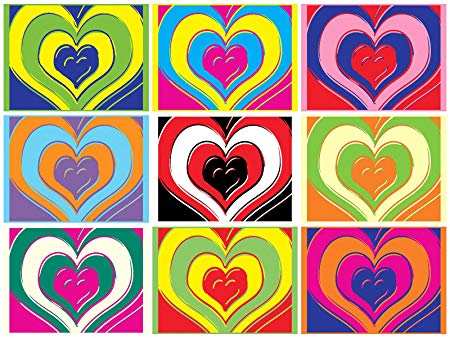 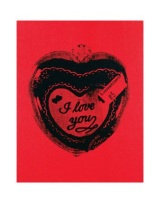 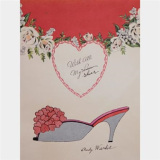 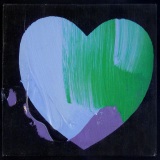 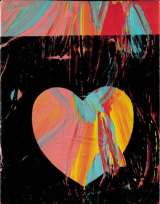 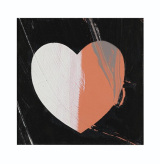 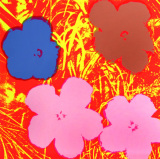 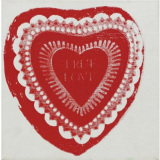 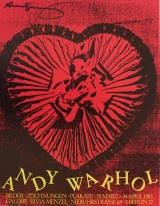 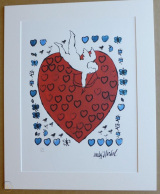 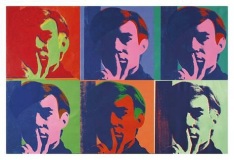 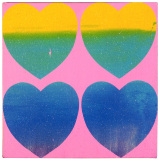 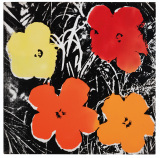 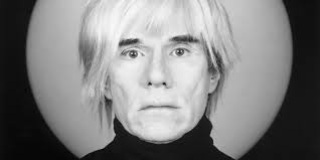 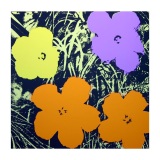 Andy Warhol (1928-1987) was an American artist from Pittsburgh was a painter, film director and producer who was a leading figure in the visual art movement known as Pop Art.

An Evening with Andy Warhol - JANUARY 17, 2019. 7:00-10:00 PM - at the Gilchrist Museum of the Arts, 104 Washington Street, Cumberland, MD will focus on the famous artist's creation of the Pop Art movement and his love of Heart Art for Valentine's Day.

Society’s relationship to consumption was something that Warhol addressed extensively in his art. With his Campbell’s Soup Cans (among many others), Warhol turned consumer items into works of art.

Warhol was also a deeply religious man—an aspect of the artist’s life that is often overlooked. As the son of Slovakian immigrants, Warhol was raised as a Catholic. Moreover, the commercial artist was also known to have volunteered regularly at homeless shelters."

Film segments highlighting this creative Pop artist genius will be shown followed by a hands-on painting workshop led by Beth Hilliker. Complimentary refreshments will be served and random door prizes will be awarded. Join us for the fun! $48 includes all activities, art supplies, savory and sweet refreshments, and drinks. (Alcohol only served to those over the age of 21. Non-alcoholic drinks are also served.)

20 participant spaces are available. Reservation is confirmed with payment. This evening is sponsored by the Cumberland Cultural Foundation - C. William Gilchrist Museum of the Arts, Balance Essential Wellness, and Beth Hilliker's Painting Outside The Lines.