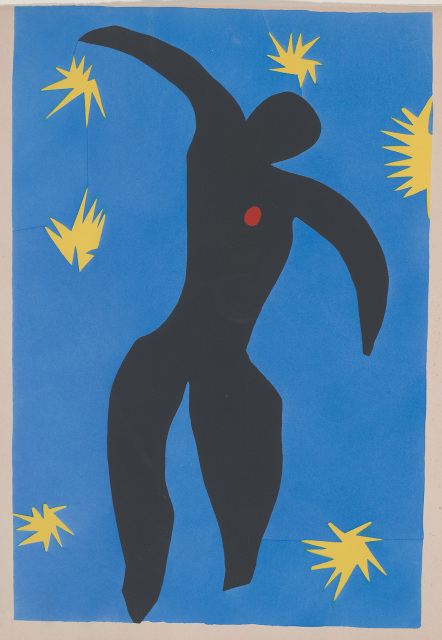 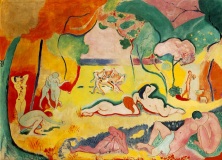 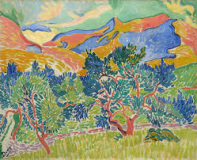 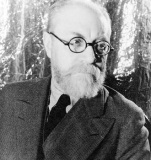 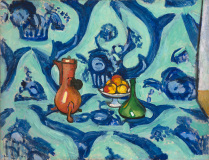 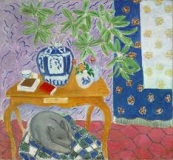 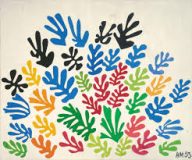 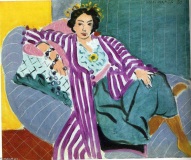 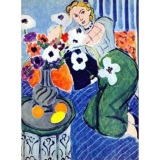 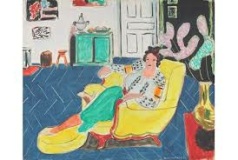 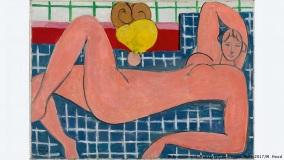 An Evening with Henri Matisse

An Evening with Henri Matisse - September 13, 2019. 7:00-10:00 PM - at the Gilchrist Museum of the Arts, 104 Washington Street, Cumberland, MD. Henri Matisse (1869 -1954) was a French artist, known for his use of colour and his fluid and original draughtsmanship. He was a draughtsman, printmaker, and sculptor, but is known primarily as a painter. Matisse is commonly regarded, along with Picasso and Marcel Duchamp, as one of the three artists who helped to define the revolutionary developments in the plastic arts in the opening decades of the 20th century, responsible for significant developments in painting and sculpture. Although he was initially labelled a Fauve (wild beast), by the 1920s he was increasingly hailed as an upholder of the classical tradition in French painting. His mastery of the expressive language of colour and drawing, displayed in a body of work spanning over a half-century, won him recognition as a leading figure in modern art.

Film segments highlighting this foundational Fauve and Developmental painter will be shown followed by a hands-on painting workshop led by Beth Hilliker. Complimentary refreshments will be served and random door prizes will be awarded. Join us for the fun! $48 includes all activities, art supplies, savory and sweet refreshments, and drinks. (Alcohol only served to those over the age of 21. Non-alcoholic drinks are also served.)

"There are always flowers for those who want to see them." ~ Henri Matisse